What is a Wine Cooler? 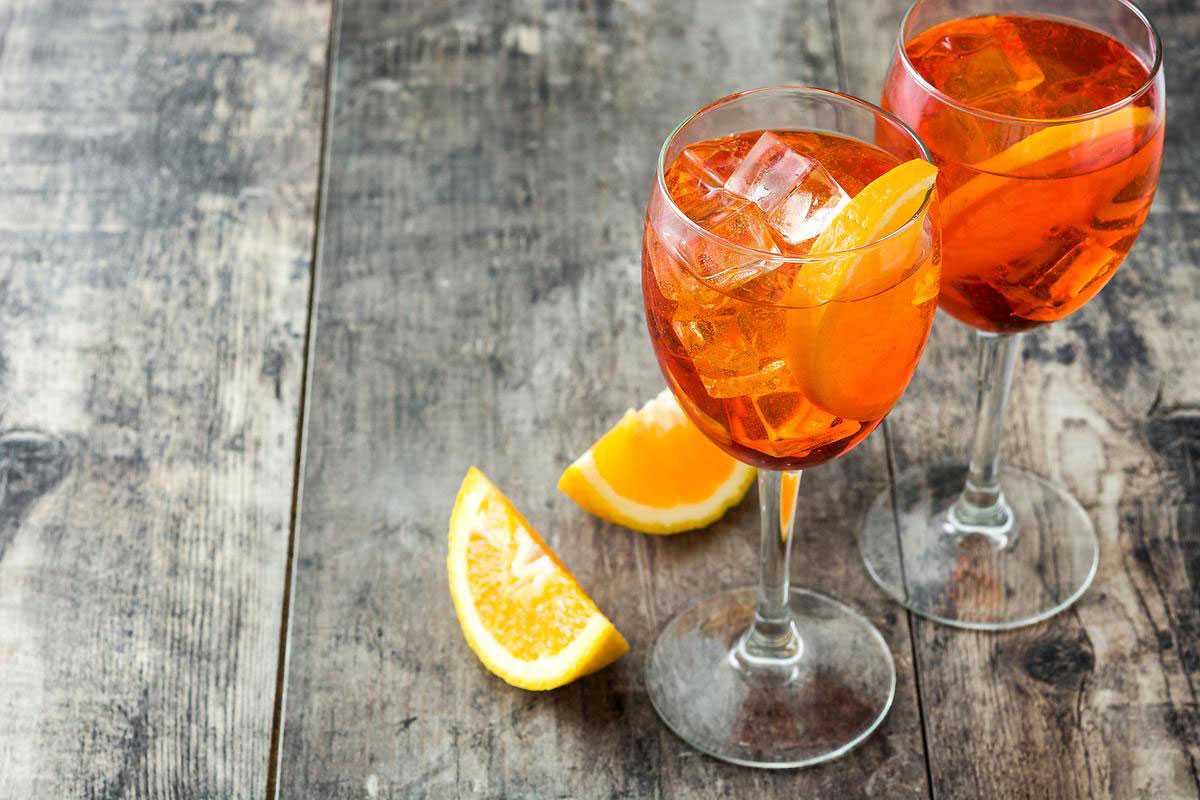 When the question comes up, what is a wine cooler? Many people tend to get confused. On one hand there is an appliance in which you store wine to keep it cold, a wine cooler. But on the other hand there is also a beverage that was extremely popular in the 1980’s and 90’s, which is referred to as a wine cooler, and yet has nothing to do with chilling your wine to a certain temperature.

Even though it may seem obvious to most people, there still seems to be some confusion on what a wine cooler beverage is and how it differs from actual wine.

Wine cooler beverages were typically homemade wine drinks that combined traditional wine with fruit, sugar, and carbonated water to create a new and unique “wine” flavor. Wine coolers became extremely popular in the 1980’s when big distributors started creating and bottling their own, commercial, versions of the drink. This commercial activity flooded the market with wine-like drinks that were lighter on the alcohol and wine taste, but had that sweet appeal of soda.

Carbonated, sugary drinks became very popular in the 1980’s and 90’s when soft drinks like Coca-Cola and Pepsi were at their peak. The public wasn’t really aware of the health risks that large amounts of sugar could cause to the human body, so soft drinks sales skyrocketed as people were looking for something more flavorful than water.

In addition to the desire to have great tasting drinks, loaded with sugar, the beer industry was looking to branch out into something that would appeal more to non-beer drinkers, which is the demographic wine coolers were aimed at.

With actual wine not being as popular as it is today, especially with the younger crowd, mixing wine with sugar and fruit flavors, while adding carbonation to it, was a way to target non-beer drinkers, as well as the new, younger generation of alcohol consumers.

The buzz lasted for a little while, but as more and more companies started releasing sugar filled alcoholic beverages, and the public became more knowledgeable about the health risks of consuming large amounts of sugar, the wine cooler industry began to fade.

There have been some successful attempts to bring back sugary “alco-pops” in recent years, but most of them have failed to grab a hold of the market. We have seen an influx of new, lower-calorie, low-sugar, alcohol beverages in the form of hard seltzers come to market in the last couple years, but I don’t think we’re going to see wine coolers making a resurgence anytime soon. Especially with younger generations of drinkers popularizing wine, while winemakers try to capture the youth market.

In addition to the wine cooler beverage, there is also an appliance called a “wine cooler”, and can you guess what it does?

A wine cooler is a refrigerator specifically designed to keep your wine cooled to a certain temperature. They can be small in size, or they can be the size of a normal refrigerator, but the main idea is that it’s strictly for keeping your wine chilled.

It comes equipped with shelving designed to hold your wine at the correct angle, while also implementing some design techniques to ensure your wine remains stable and perfect.

Wine coolers are designed to stay at a certain temperature, usually around 50-59-degrees Fahrenheit in order to keep the wine from going bad and helping to preserve the flavor. They are also designed to limit the amount of vibration from the condenser motor so that the wine is not jostled around or stirred up in any way, which could disturb the wine’s natural aging process. Some wine coolers are also designed to minimize the amount of natural light that makes it to the bottles stored inside. Light can damage the flavor of the wine, so ensuring that minimal natural light makes its way into the cooler is essential in keeping the wine preserved.

A wine cooler, or wine fridge, is a great way to store and preserve your wine while keeping it safe and fresh. If you have a large number of wine bottles, then a wine cooler is a great alternative to a normal refrigerator that can keep the bottles too cold and inhibit the aging process.

While the term “wine cooler” does have a couple different meanings, the differences are pretty obvious. Wine cooler drinks were a very popular beverage back in the 80’s and 90’s, while wine cooler appliances are used to keep your wine tasting great, while being stored at the correct temperature.