Interesting Facts About Wine You May Not Have Known 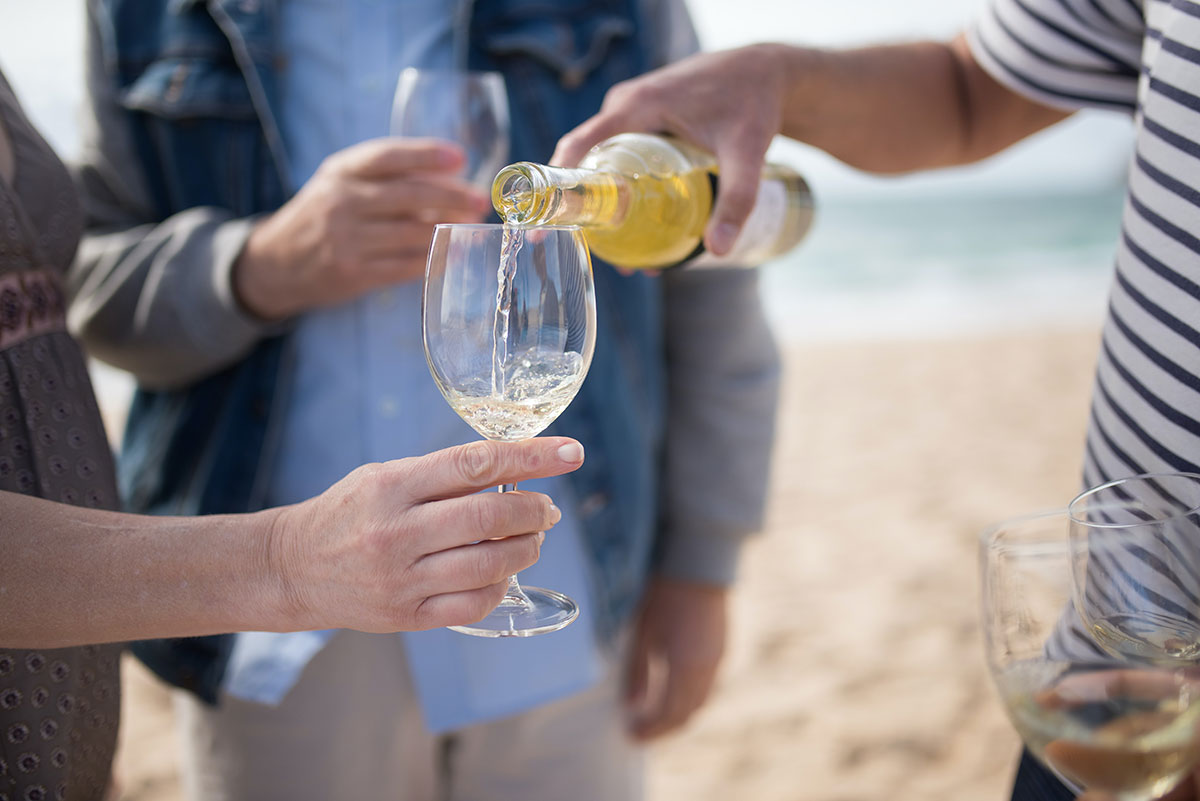 Wine tasting leads to finding a certain type of wine that you enjoy, which then leads to more tasting to determine which brands or styles of that particular type of wine you like. Once a certain point is reached, most people just stop learning and start enjoying what they know tastes good to them.

Sure, you might go on a weekend trip out to wine country and taste a bunch of different wines that you have never heard of, but most people don’t go out of their way to learn about what it takes to produce a quality wine, why their wine tastes a certain way, or even why they like certain wines more than others.

There are so many crazy, interesting facts about wine that most people never bother to learn about, or are never told, so we wanted to make sure that at your next wine tasting you could seem like an expert!

Interesting Facts You May Not Have Known About Wine

1. Red Wine Is Actually Healthy For You – In Moderation

Having a glass of red wine a day can help lower your risk of cardiovascular disease and type-2 diabetes due to the high levels of antioxidants in the wine. Tannins found in the wine, which are what cause a wine to be sweet or dry, are beneficial to heart health as they can help inhibit cholesterol plaque in the blood vessels.

As with most things in life, moderation is key, but it’s almost less healthy to NOT have a glass of red wine a night to relax.

Sotheby’s auction house sold a bottle of 1945 Romanee-Conti wine for a whopping $558,000! It was only expected to sell for around $32,000, but clearly someone wanted it pretty badly. So much so in fact, that another bottle from the ultra-rare vintage sold just a few minutes later for $496,000.

This 1945 vintage Romanee-Conti wine is extremely rare in that only 600 bottles were ever produced and its vines were pulled up for two years to be replanted.

Obviously not everyone has that much money to drop on a bottle of wine, but don’t fret, there are some delicious wines out there that can be found for a lot cheaper than the cost of a house!

Have you ever seen a person toast to “drinking to one’s health”? Did you know that there is actually history behind the reasoning for the toast, and not just to wish everyone good health?

In ancient Greece it was customary for the dinner host to take the first sip of wine before the meal to assure the guests that the wine hadn’t been poisoned. This is where the phrase “drinking to one’s health” originated.

Of course, today, we use it as a show of appreciation for everyone’s health and well-being, and not usually because people need to be assured that their wine hasn’t been tampered with.

Did you know that deep below the ocean’s surface, the Titanic rests with most of its original wine bottles still intact and undisturbed? Rumors say that a few bottles may have made their way to the mainland and were sold to a collector, but so far none of the actual wines from the Titanic itself have been recovered and/or tasted.

5. There are over 10,000 varieties of grapes known to exist worldwide.

7. Touching glasses before drinking was originated in ancient Rome.

8. Spitting out wine while wine tasting is totally ok. This allows guests to taste multiple different wines without having to worry about becoming too intoxicated.

9. The three countries that produce the most wine in the world are Spain, France, and Italy. The United States ranks fourth, while China is fifth.

10. Grapes are the most planted fruit in the entire world.

There is more to wine than just the taste and smell. Wine has been produced all over the world for centuries which has allowed for different varieties, different flavors, and different blends to be born from the different regions.

The more you learn about wine, the more you begin to respect the winemakers that pour their heart and soul into each bottle. Winemaking is an artform and those that make it are true artists.

If you want to look beyond the bottle, many wineries offer guided tours and tastings that will offer you a glimpse into the winemaking process and the people behind the wine.